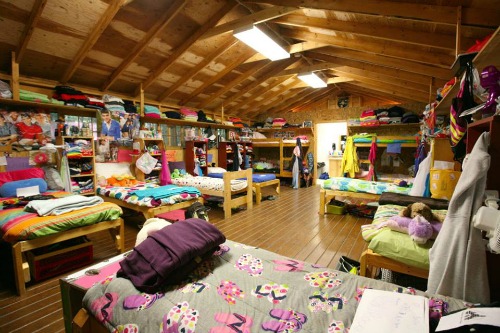 It’s that time to get organized, don’t worry we’re here to help. Here are just a few of our favorite Summer packing tips: 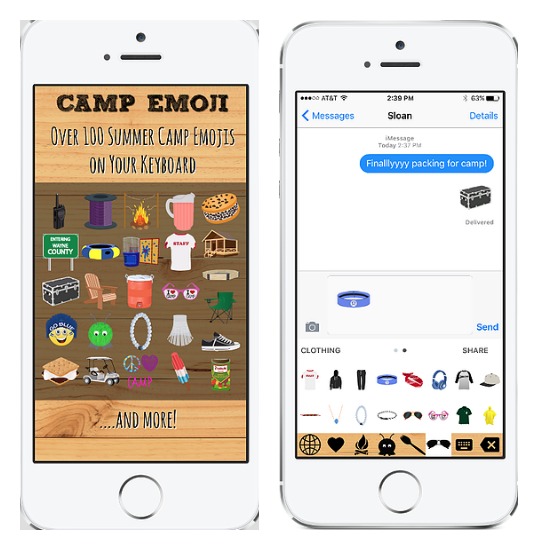 1) We’re obsessed with these custom airbrushed knee socks from Lesters. Perfect for spirit days or send as a fun package. 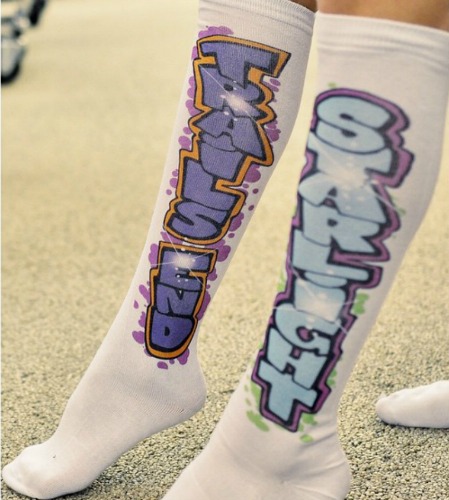 2. Scented Pillows are still in high demand, pillows and more pillows!  These yummy styles are available at Bee Bee Designs. 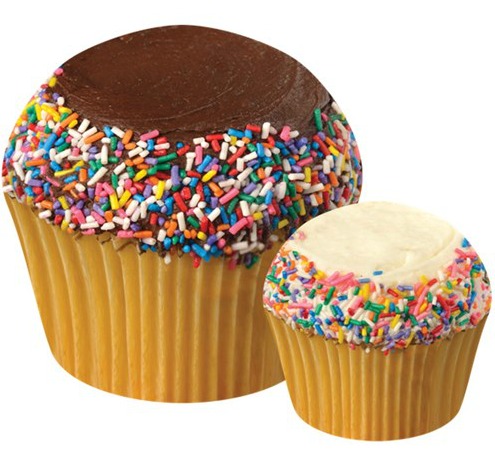 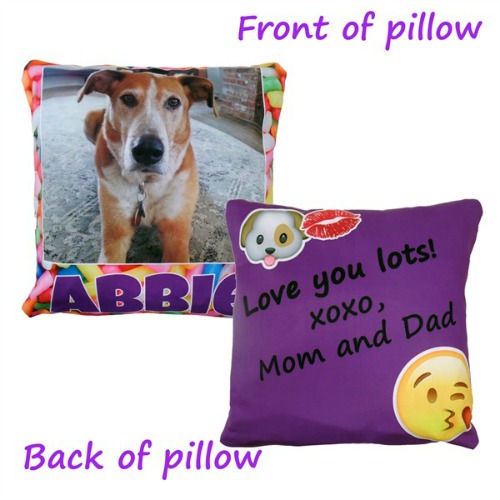 4. Check list stationary! Because they have no time to write home, they are having too much fun. Easy, fun and lots of information.  Get them at Bee Bee Designs. 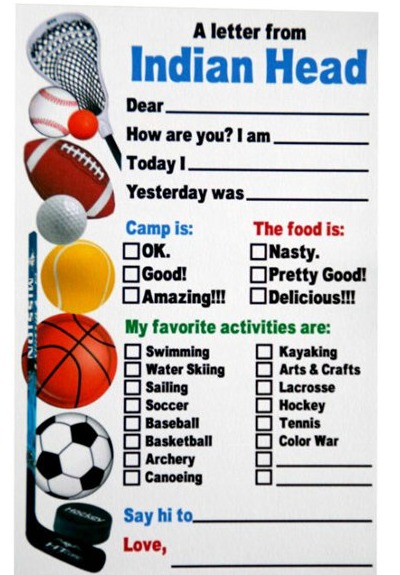 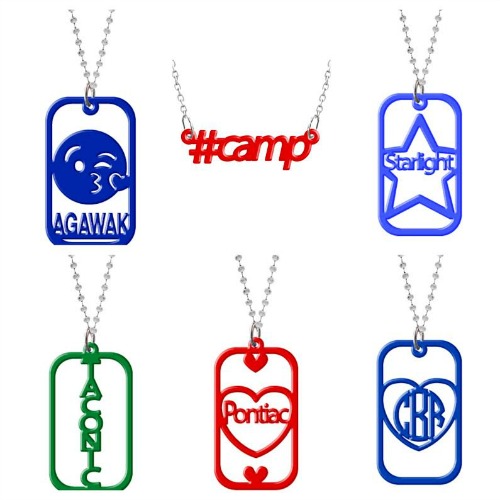 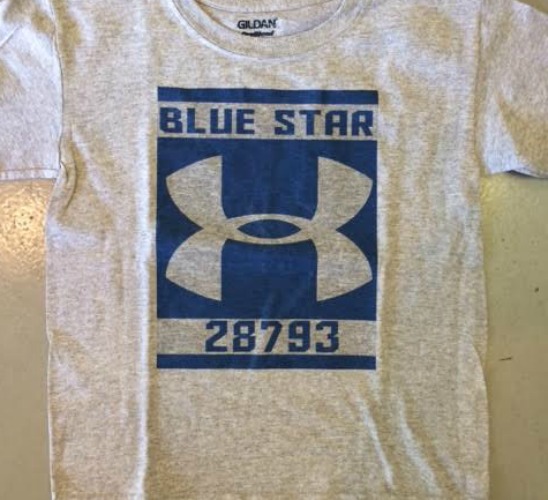 7. Emoji’s! On whatever and wherever. Our favorite is this emoji towel from Bee BeeDesigns. 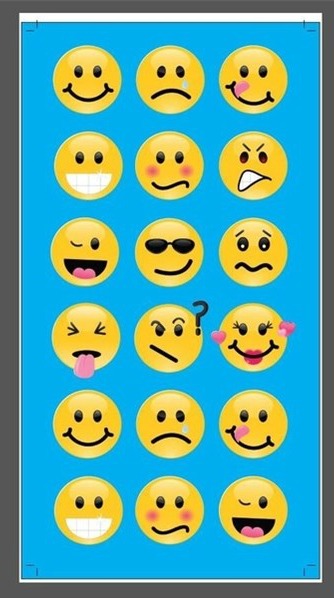 8. It’s in the camp name!  Custom products are always a hot item and never boring.  This year flip flops and pjs have been the latest trend. These can be found at Turnstyle. 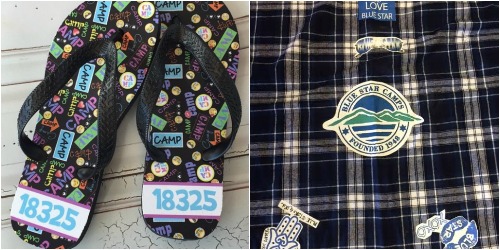 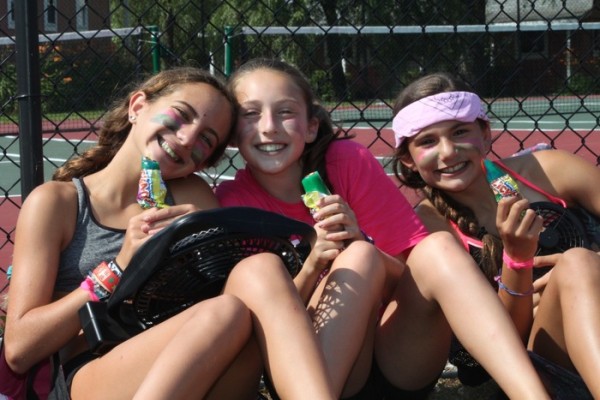 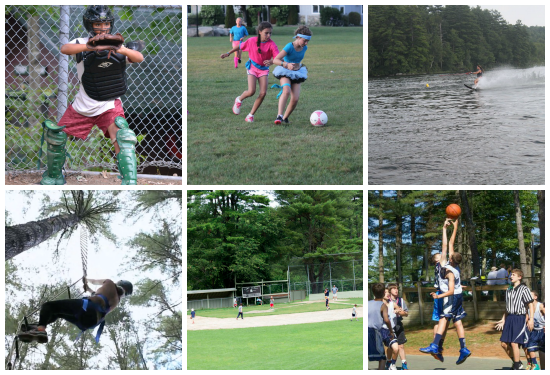 The excitement of seeing your kids at the end of the summer is overwhelming, you can’t wait to hear every last detail of their final days of camp.  After the cheers and stories are shared you start to think “now what”?  You wonder how your child will transition back to the real world of responsibility and independence.  How are they going to sleep without the camp chatter or waking up without a smiling bunk mate in their face? 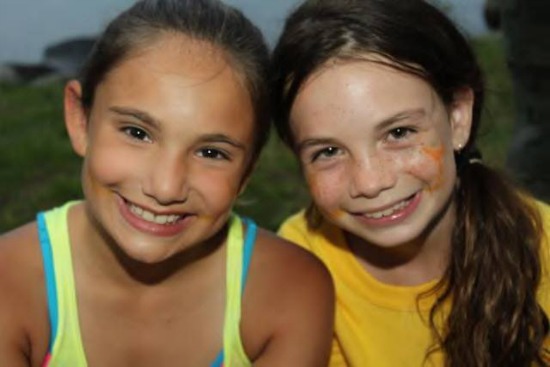 Campsickness is real and it does happen, but we promise they will be ok!  We wanted to share some helpful tips we received from camp owners, camp moms, and campers over the past years.

Keep Camp Photos In Their Room

One of our camp moms has always filled their daughter’s room with photos of the Summer, so when her daughter came home they were already in frames.

Make plans for the winter months with camp friends and let your child know the dates.  They will be super excited and start their own count down. 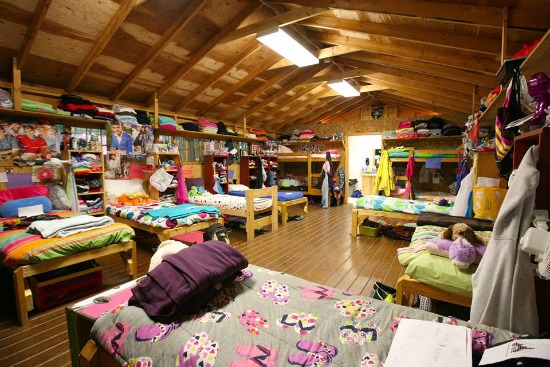 Try making a camp meal they loved or stocking your fridge with a favorite camp snack.  The sounds of home can be overwhelming or too quiet so some parents have told us they create camp sounds for their child’s room.

Your camper has kept a schedule all Summer long, from activity to activity.  Although they won’t admit it, they liked the structure and having something to do.  Have them make their bed every morning, just like they did at camp.  It’s a win-win situation!

If you have any suggestions or helpful tips on “Campsickness”, we would love to hear them. Please share!